School is officially back in session. (We know, collective groan.) If you’re daydreaming about balmy summer days, lazy afternoons and the freedom to whatever you want, we don’t blame you - returning to a set schedule and homework every single night can be a pretty jarring experience.

But if you’re one of the lucky students in Pennsylvania that gets to go to school on a beautiful campus, we’d imagine the transition is a little bit easier. According to HighSchools.com, there are 1,501 high schools in Pennsylvania, made up of 952 public schools and 549 private schools. In no particular order, we rounded up 20 of the most beautiful high schools in this historic state. Take a peek below - is your school on the list? 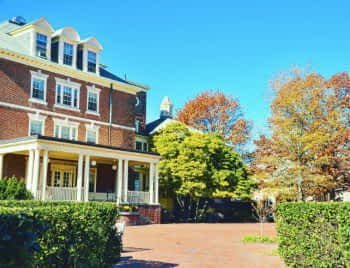 George School has been around since 1893. Since then, its campus has grown to over 20 academic, athletic and residential buildings. Notable alumni include Blythe Danner (Gwyn Paltrow’s mom!) and award-winning composer Stephen Sondheim.

Fun fact: The school boasts a 100% college acceptance rate among recent graduates. Beauty and brains! This isn’t the only thing NPCA is known for, though; accolades include the 2013 National Blue Ribbon School award (granted by the U.S. Department of Education), #4 in the U.S. News & World Report rankings, and among the top one percent of high schools in the country. Just to name a few. 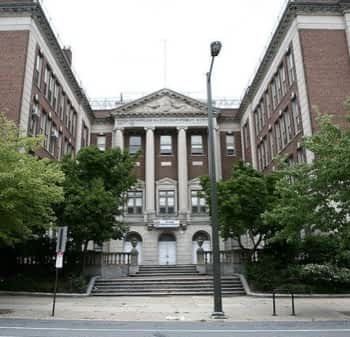 Julia R. Masterman Laboratory and Demonstration School is the most highly ranked school in the School District of Philadelphia. Here’s another school with a bevy of awards: it scores at the highest level on the Pennsylvania System of Statewide Assessment, and has ranked multiple times in the top 60 schools in the U.S. 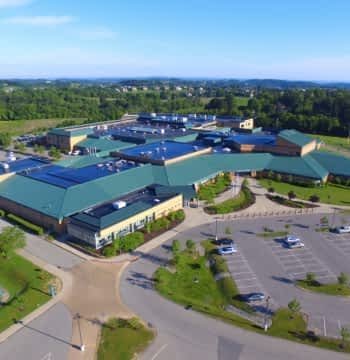 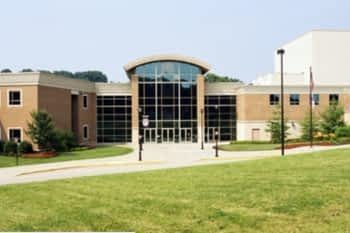 Located in Upper St. Clair, this gorgeous school is one one of three secondary schools in Pennsylvania to be recognized as a Blue Ribbon School three times. 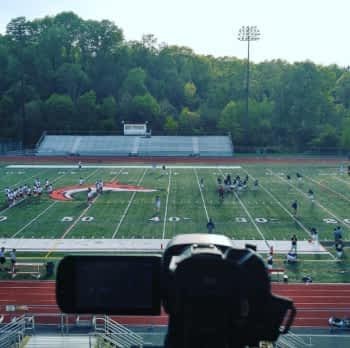 In 2011, Fox Chapel ranked 12th in the Pennsylvania System of School Assessment, and has been named one of the top public high schools in the U.S. by Newsweek. 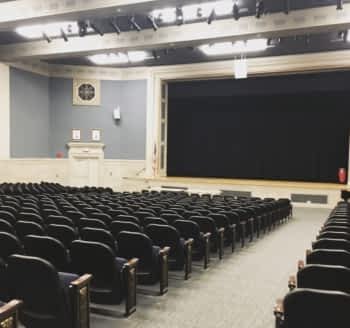 WAHS is the alma mater of Taylor Swift, who you may have heard of. Outside of being home to one of the top artists in music right now, WAHS has also been in Newsweek’s list of top 1,200 public high schools since 2006. 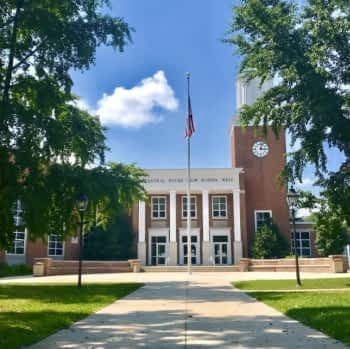 Founded in 1836, Central High School is the second-oldest continuously public high school in the United States. The school’s alumni list is rather impressive -so much so that it has its own Wikipedia page . 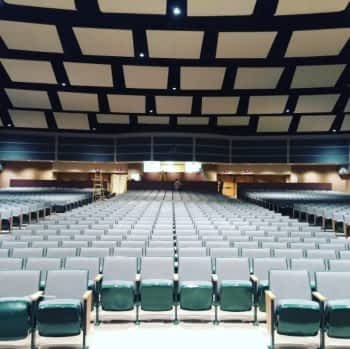 One of four buildings that makes up the campus of the Derry Township School District, Hershey High School also boasts a formidable talent pool; the pit orchestra for the school’s musicals has won the Apollo Award for Best Student Orchestra in four of the last six years. 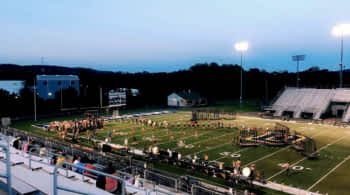 Due to a booming population, Downington High School had to split into two campuses, now with a healthy rivalry between them. Friday Night Lights Season 3, anyone? 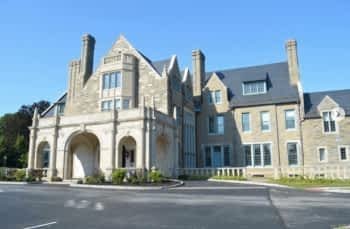 This gorgeous campus was featured in The Philadelphia Story, starring Katherine Hepburn and Cary Grant. 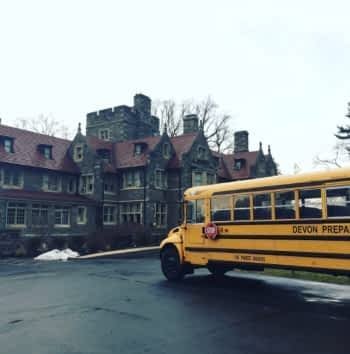 The main centerpiece of the campus, the mansion, was erected by Dr. Charles M. Lea in 1913. It was turned into a school in 1956, and renamed Calasanctius Hall. 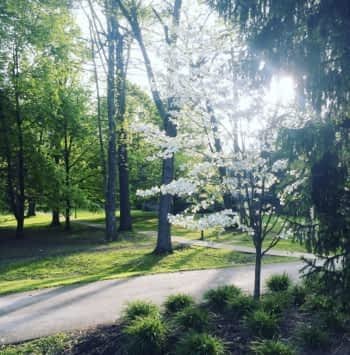 The Kiski School is located about 40 miles east of Pittsburgh, and is the oldest remaining non-military all-male boarding school in the U.S. 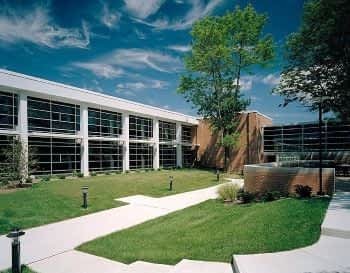 You may recognize Great Valley High School if you were following the 2008 elections; during the 2008 Democratic Primaries, President Barack Obama gave a speech in the gymnasium.

Kennet completed a major renovation in 2006 with the addition of a new science wing, and added a new stadium, including renovations to the baseball and soccer fields, in 2007.

Montour is one of of several schools involved in Project Lead the Way, a technology curriculum that combines the sciences and math to promote engineering principles and technology before college. 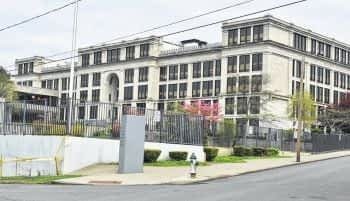 The name stands for the “Great Army of the Republic,” an organization of vets of the Union Army, Navy, Marines and the U.S. Revenue Cutter Service who served in the American Civil War. 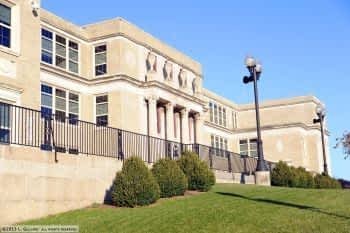 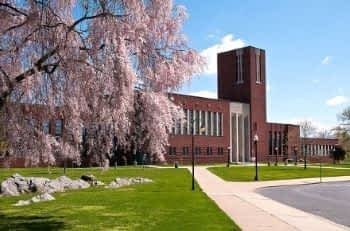 This gorgeous art-deco campus opened in 1938, and accepted the city’s first gender-integrated class.

Are you a Pennsylvania high school student? Aceable offers a state-approved drivers ed course that you can take on your phone or online! Skip the classroom and go at your own pace, from the comfort of your couch.