Want a Job? Get a Driver’s License. 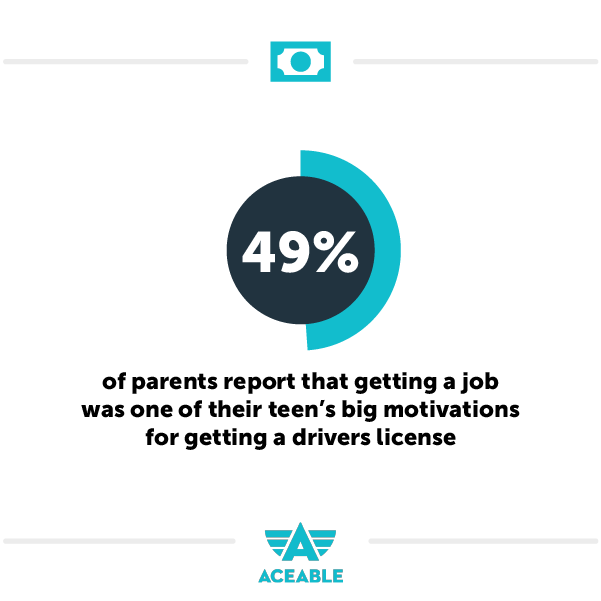 Don’t worry; we have answers!

And it’s not that teens without a license don’t want to get a job. According to the survey, 58% of teens who haven’t completed driver’s ed would like to get a job.

Whether teens who know how to drive are getting hired because they can drive, or they’re learning to drive to increase their job prospects, there is a strong link between knowing how to drive and having a job. 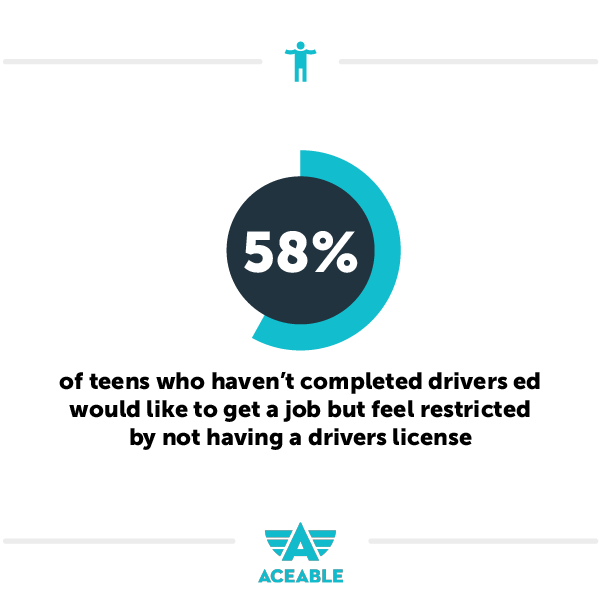 Here are several reasons why having a driver’s license makes you more likely to have a job.

Transportation To and From Work

When employees need to rely on a family member or friend to drive them to work, there are too many variables for employers’ comfort. What if your driver is on an extended vacation? Or what if they fall ill? Would you be able to find a replacement ride in those cases? You also get bonus points if you have your own car!

This applies to employees whose jobs have nothing to do with driving. Unless you happen to live in a metro area with reliable public transportation, having a driver’s license will very likely increase your chances of getting a job.

Jobs that Require Some Driving

Lots of jobs require some driving. Personal assistants, for example, often have to run errands for their employers, so they need to be able to drive. Retail associates may need to drive to the bank to deposit cash from the day’s sales. And nannies are often required to handle school drop-offs and pick-ups. 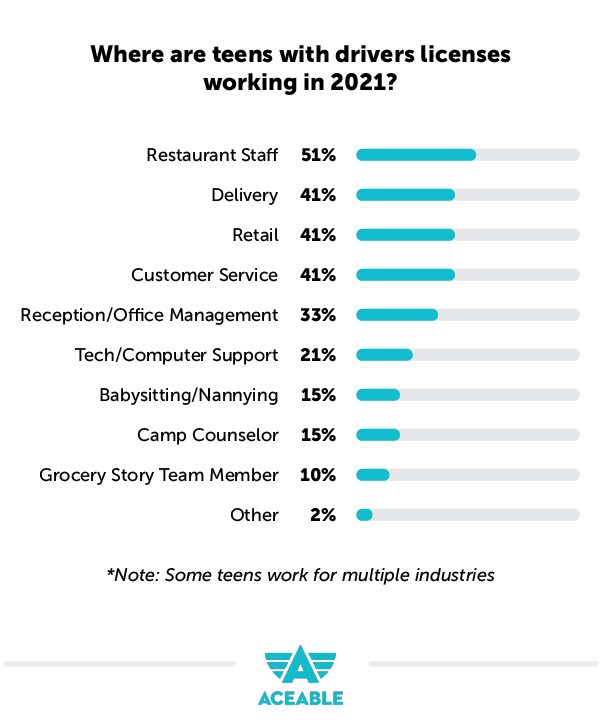 In our survey, 44% of teens that completed driver’s ed hold jobs as retail associates. And 15% are babysitting/nannying. It’s possible that the driver’s license played a part in getting these teens hired. Once you have your driver’s license, these respectable entry-level jobs become viable options.

Jobs in Transportation and Delivery

Finally, consider the millions of jobs in the transportation industry. That’s right, millions. There are about 5.6 million jobs available in the “Transportation and Warehousing” sector according to the Bureau of Labor and Statistics.

Here are just a few of the job titles that fall into this category:

In our survey, 45% of teens that completed driver’s ed are working as couriers/delivery people.

Many jobs in this industry don’t require any college degree or experience, so they can be a great option for workers looking for a first job. You just need the right type of driver’s license (some of these jobs require a commercial license) and a clean driving record.

What’s Holding People Back From Getting a Driver’s License?

Driver’s Ed is No Longer Offered in Many Public Schools

Twenty years ago, almost all public schools taught driver’s ed as part of the curriculum, teaching almost all students how to drive. But because of public school budget cuts, many school districts nationwide have been forced to eliminate driver’s ed programs.

This means students have to seek out their own driver’s education through private driving schools. And since driver’s ed has been privatized, students are now required to pay for driver’s ed courses on their own.

Seventy-one percent of parents surveyed reported that their teens delayed taking driver’s ed due to COVID-19. With high schools closed all over the country, it makes sense that driving schools were closed as well.

Then there’s the excitement factor (or lack thereof). Seventy-six percent of parents surveyed agreed that their teens were less excited about pursuing a driver’s license because of the pandemic. This also makes sense since driving to work as an essential employee isn’t nearly as much fun as driving to meet a date or hang with friends. 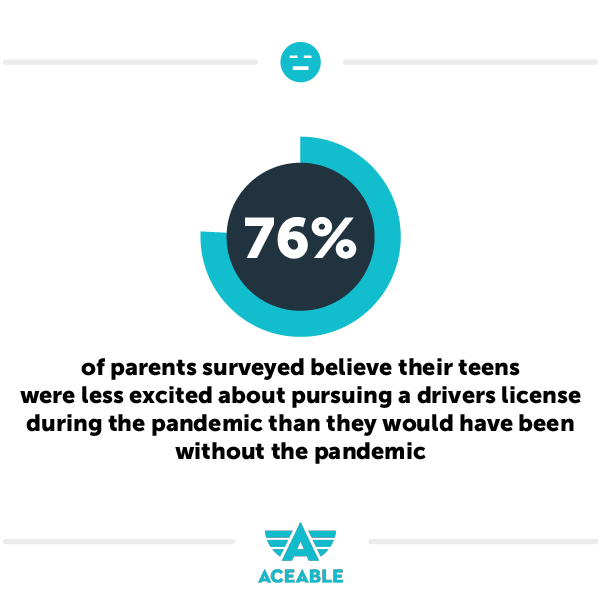 How Online Driver’s Ed Courses Are Helping Drivers Get Licensed

There is one good solution to getting a driver’s license despite the COVID-19 pandemic and the lack of driver’s ed in public schools: online driver’s ed schools.

Online driver’s ed schools have seen an increase in popularity over the last several years because they offer a lower-cost alternative to traditional driving schools. And the online learning format is ideal during a pandemic when it’s not safe to share a classroom with other students.

So when you’re ready to get a good job, enroll in your state-approved driver’s ed course. Getting your driver’s license will instantly make your job applications more appealing to potential employers.